Get A FREE Course Creators Toolkit

GET THE TOOLKIT
By entering your email address above, you are requesting updates about upcoming trainings and advice to grow your business. You can opt out at any time, and we’ll never rent or sell your email address.

Discover How To Get a FREE Course Creators Toolkit! Get It Now 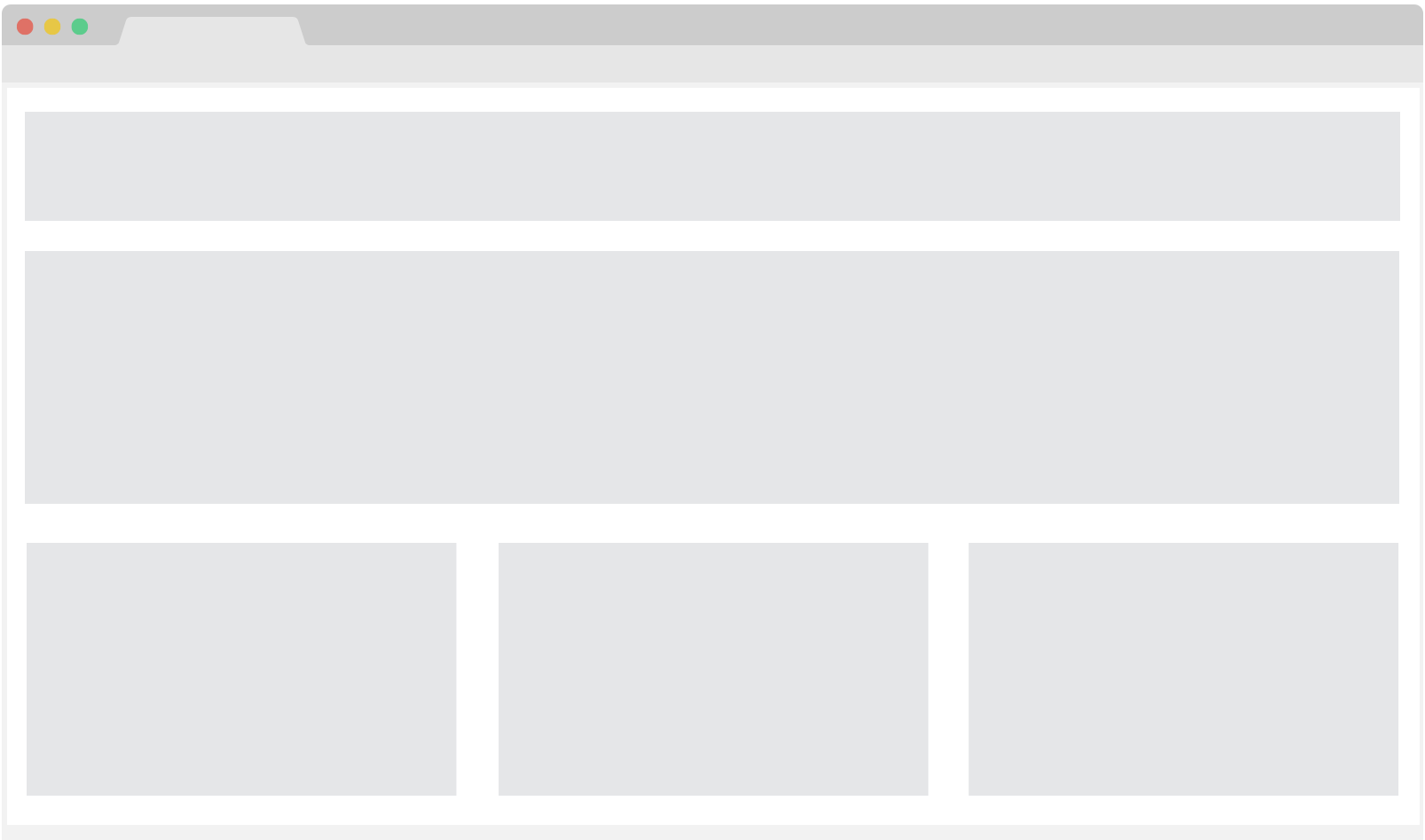 In The News
Link this is a link 1
Link edit
Link 3
Link 4
Get America's #1 Secret To Finally Escape The "Trade Time For Money Rat Race"
>> Join Now
Your Information is Safe When You Sign Up
Not Getting The Results You Deserve From Your Writing?
🚨 SHOCKING FACT:
The Average Expert Non-Fiction Writer Makes Less Than Half Minimum Wage
If you have expertise in a certain area that you want to share with the world you NEED to read this NOW...
AFTER YEARS OF STUDY, the average non-fiction writer gets paid less than aN UNQUALIFIED MCDONALD'S WORKER...
I KNOW THIS SOUNDS UNBELIEVABLE, UNTIL I READ THIS…

Fellow Author,
A friend who had gone pretty much AWOL on me.
Usually we would meet up every few weeks, catch up on life, gossip… the usual.
The last time he’s messaged me was almost a year ago...and it was unlike us to go so long without contact so I pinged him a message.
“What’s up bud? You, me, Starbucks time… in an hour?”
“Oh hey...yeah, it’s been ages. See you there”
We meet and get the usual ‘bro-talk’ greetings out the way (“what’s with the hair man, you look like a tall hobbit”)...
We then head over to the barista and I ask for a Venti and turn to my friend, waiting for him to put in his order. 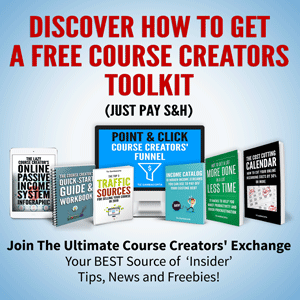 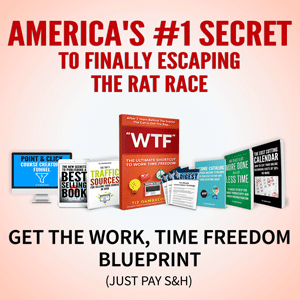 In The News
Link this is a link 1
Link edit
Link 3
Link 4
The Ultimate Course Creators' Exchange is the go to place for course creators and experts across the planet and of all genres. Our mission is to give you the resources, tools and information needed to complete and sell your online course.

How do we plan on accomplishing this?

Easy, instead of focusing 110% of our efforts on meaningless things such as correct spelling, proper grammar and fancy words...

...We'll give you solid information, that you'll get solid results with when tested in the real world 😉 So with that said...Consider the mis-spellings, grammatical mistakes and lack of big money words that you may or may not find on this site a reminder to you to focus on the things that will "really" prompt publishers to become interested in your book or potential fans of your writing to want more and more and more...

...And that is, learning how to write not good, but Great content, that pulls people in and will have them coming back begging for more.

(Geeez... Could we get any worse with this run on sentence and lack of structure? I guess not, but I'm sure you get the point...)

A publishing house or client of yours could care less if you won the spelling bee 10 years in a row.. They have editors that they pay to correct mistakes...The only thing they are interested in is knowing if your course is something that will SELL..Nothing more, nothing less!

Discover How To Get A FREE Course Creators Toolkit
GET THE TOOLKIT
By entering your email address above, you are requesting updates about upcoming trainings and advice to grow your business. You can opt out at any time, and we’ll never rent or sell your email address.
© The Ultimate Course Creators' Exchange (UCCX.org) is a service provided by 8020research.com | Privacy Policy | Terms Of Service | Disclaimer | Customer Support
members@uccx.org | +1 888 248 1957 | +44 (0) 20 3389 7119 | Unit 16, 58 Marsh Wall, Canary Wharf, E14 9TP London, United Kingdom | Registration #10849519.